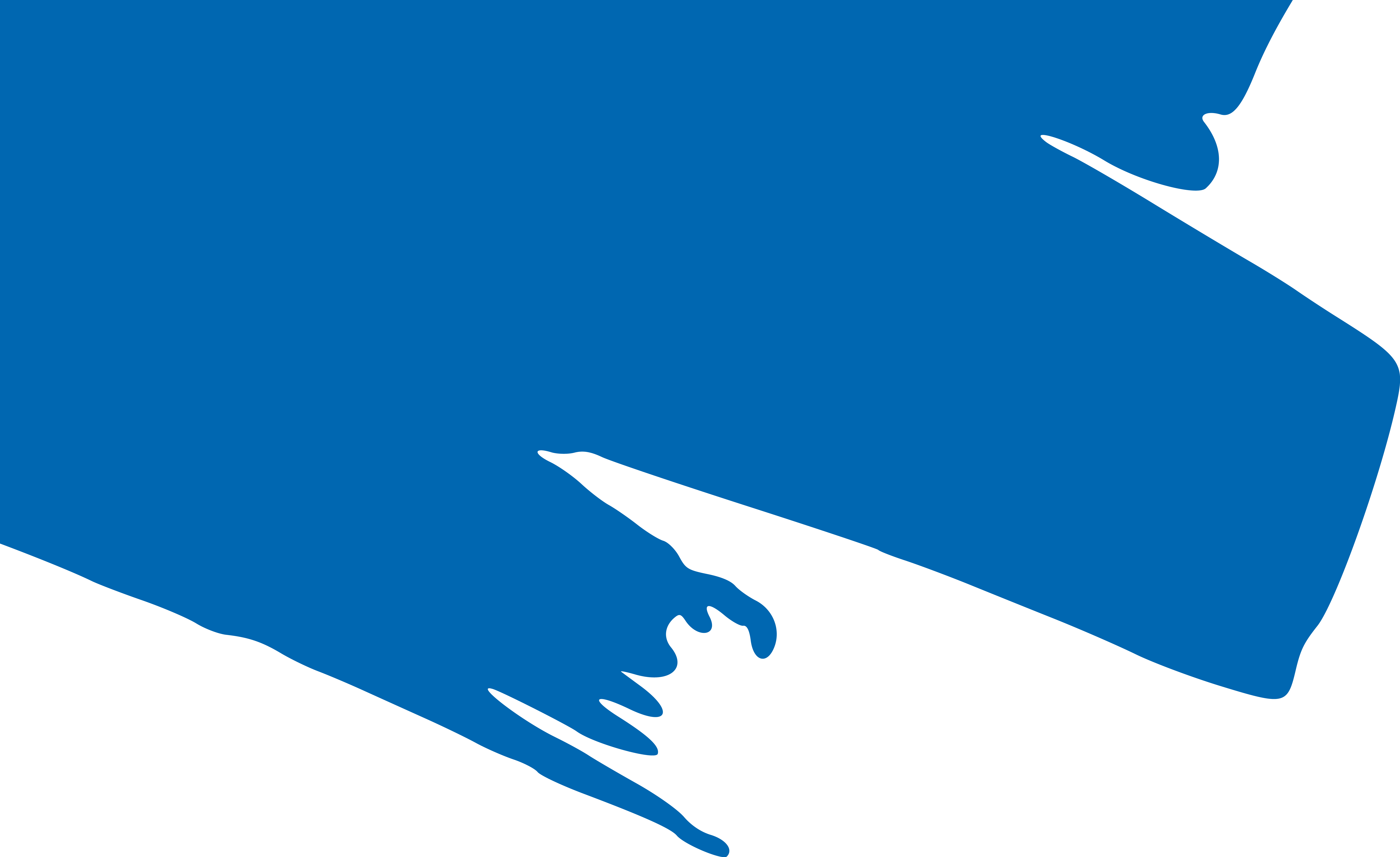 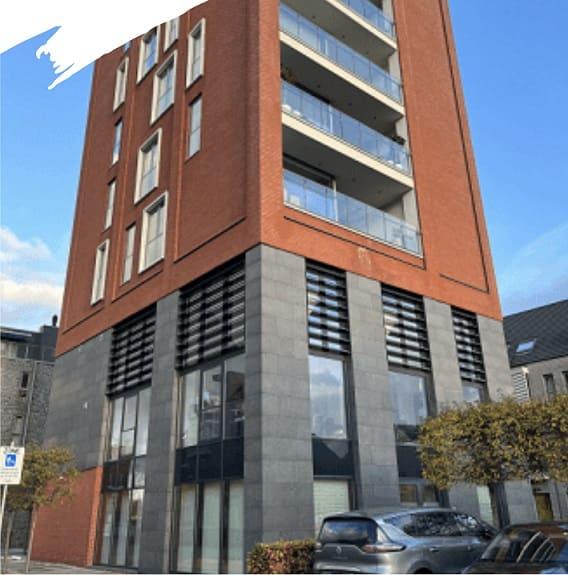 The office in Boortmeerbeek, centrally located between Leuven and Mechelen, has moved towards the center of the township. The office is now located in a recently renovated historical building on the malt site.

The malt site, originally built soon after World War II, used to be the largest malting plant in Europe. The site was subject to a municipal implementation plan in 2009, resulting in (social) housing, commercial spaces and green squares for recreation.

The DenK iP Mechelen office is housed on the first floor of the silo tower. This easily recognizable building has a height of no less than 32 meters and has a modernist industrial architectural style that was preserved during renovations. The modern interior is combined with historical industrial remains, like concrete funnels and high sealings. 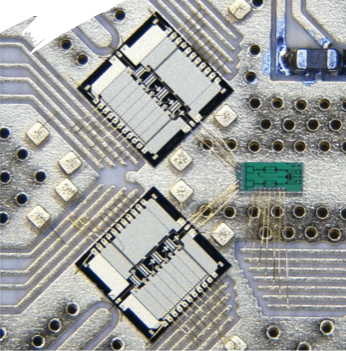 "The Design team (IDLab UGent - imec) has been working with DenK iP for more than 10 years on tens of patent applications in the field of advanced electronics, signal processing and communication systems. This collaboration always went very smooth, also when the available time was short. Throughout the whole process we benefited from DenK iP's strong background on engineering sciences leading to strong patent applications and successful argumentation with the patent offices. In this way we obtained a very high success rate on granted patents and an extensive IP portfolio supporting our many collaborations with leading industry partners worldwide." 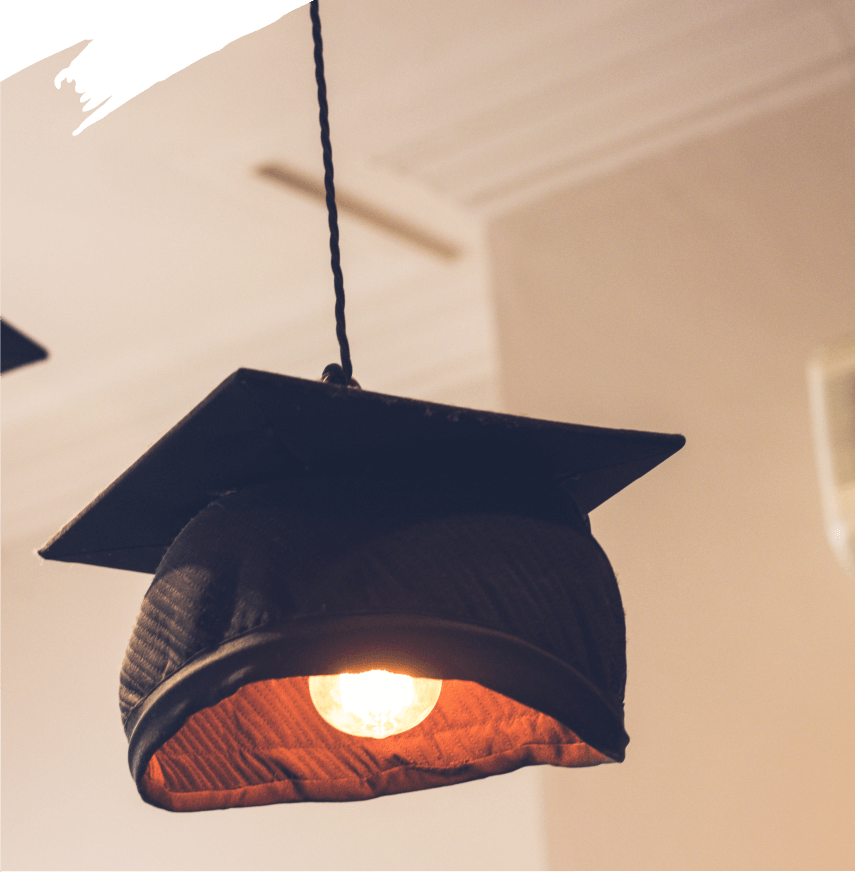 Before one can carry the title “Patent attorney”, he or she has to pass exams.

If one wants to become a European patent attorney, in first instance one must pass the hurdle of a pre-examination, a kind of entrance to the “real” examination, and then in second instance must pass the so-called EQE, the European Qualification Examination. Established in 1979, the EQE is widely regarded as one of the most demanding professional examinations.

The EQE is designed – as the European Patent Office (EPO) state it themselves – to establish whether the candidate has the requisite aptitude and knowledge to represent applicants before the EPO.

The EQE consists of four modules, respectively assessing the candidate’s ability to draft patent applications, to reply to official letters in which prior art is cited, to draft a notice of opposition, and to answer legal questions and draft legal assessments.

The pass rate for the EQE 2022 was just below 60%, and Bendix was one of them. Yes! You can call him “Mr Patent Attorney” from now on. But he will most probably equally talk to you if you just say Bendix… 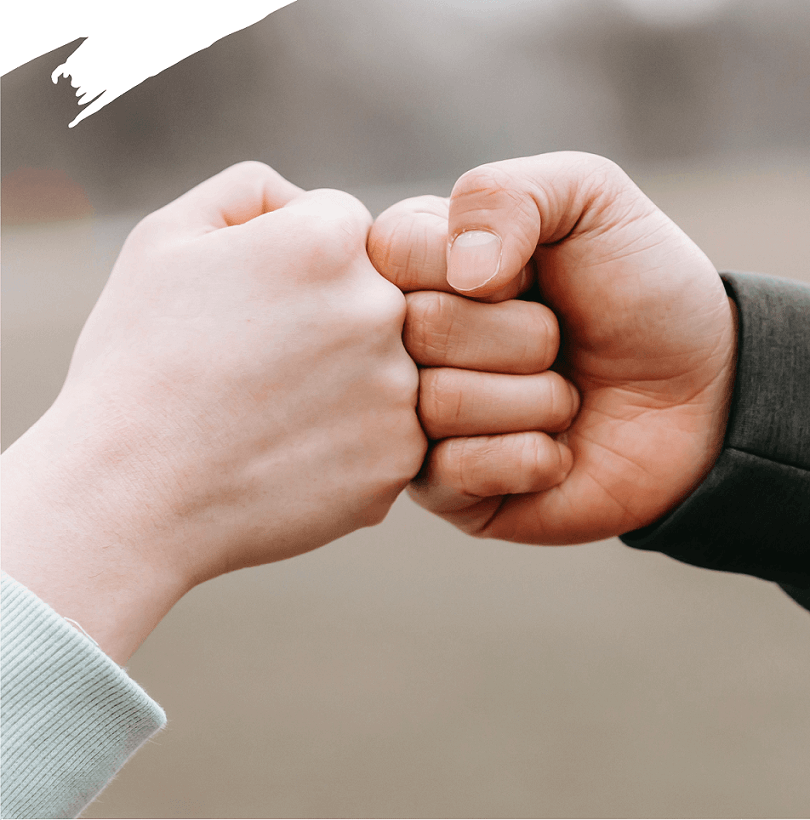 "DenK iP support has proven to be just a phone call or short e-mail away. Their team understands your needs and is doing more than a best effort in helping you forward. Every DenK iP employee is not just involved with what you expect, each of them is engaged to make it happen.
A nice example of a team working for excellence! Thank you for the collaboration."